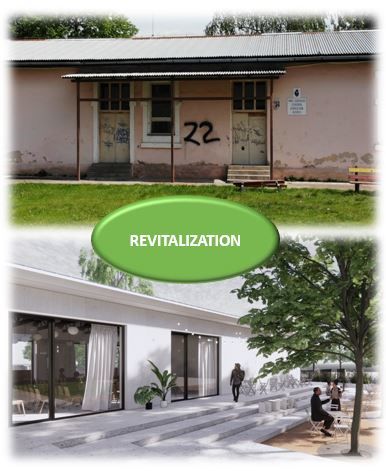 Bratislava, October 17, 2022 - The investment of Slovak Investment Holding (SIH) will help in the revitalization of the First Slovak Literary Grammar School. The ambition is to create a modern interactive space for the general public as well as for people from the cultural and creative industries.

For years, the First Slovak Literary Grammar School in Revúca was one of the most overlooked national cultural monuments. 160 years have passed since its foundation, but the monument and its legacy are decaying. The status of the literary strong town of Revúca is disappearing.

To support the restoration of this national cultural literary monument, Slovak Investment Holding, through NDF II, signed a contract with the non-profit organisation Litterra. The intention is to revitalize the building and the grounds of the First Slovak Literary Grammar School. Litterra received an investment of € 2.4 million from SIH in loan financing with a fixed rate of 1% for the entire period. The idea was also supported by the Banská Bystrica Self-Governing Region (BBSK), from which Litterra received its statute.

At its peak, Revúca and the grammar school brought together active writers, students, scholars and other creators with the intention of spreading enlightenment and education. Through their work, accommodation and use of the premises, the literati directly contributed to the development of the town and the raising of funds, which they used to finance the school. The present state of the grammar school is far from resembling its heyday. It is awaiting renovation, it is dilapidated and the buildings are in a poor state of repair.

Thanks to the literati, Revúca was one of the strong economic centres of the region in the past. The strong economy allowed for the construction of more educational buildings and the creation of new institutions.

Although the opportunity to learn and spend time in Revúca has not disappeared, the attractiveness of learning and staying has. Demographics are also declining in an order of magnitude, with residents leaving for more developed regions in search of work. In the long term, the region has seen a decline in the number of pupils studying in secondary schools. Due to the tendency to leave for education and employment, the district of Revúca, once an economic jewel, is considered to be one of the least developed districts in Slovakia.

Slovak Investment Holding together with Litterra see potential in the re-establishment of the town's literary status and the restoration of the First Slovak Literary Grammar School with its surrounding buildings. This opens up the possibility of creating a long-term sustainable project, which will also increase the attractiveness of and visitor numbers in not only Revúca, but also of the whole of Gemer.

We are pleased that SIH has supported this financially sustainable cultural project. We believe that the creation of a modern interactive cultural stand with a focus on educating the general public in areas such as literature, theatre and science (astronautics, mineralogy) can also support the development of interest in new cultural services, including the development of tourism in the area, which will secondarily help to increase employment and the development of the town of Revúca and the region. 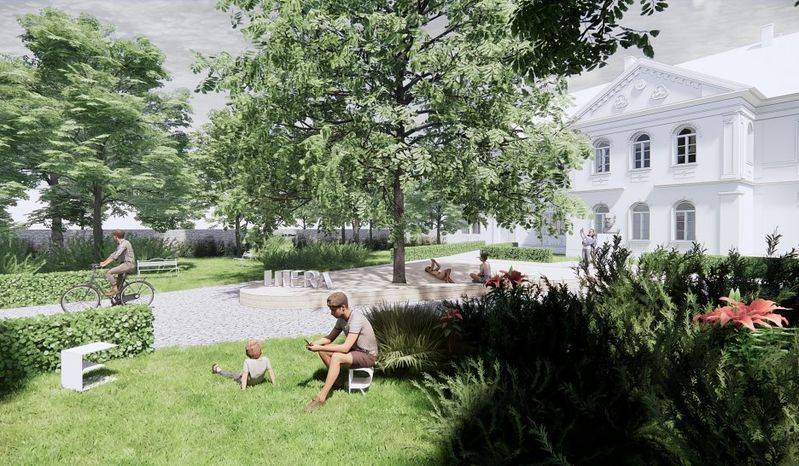 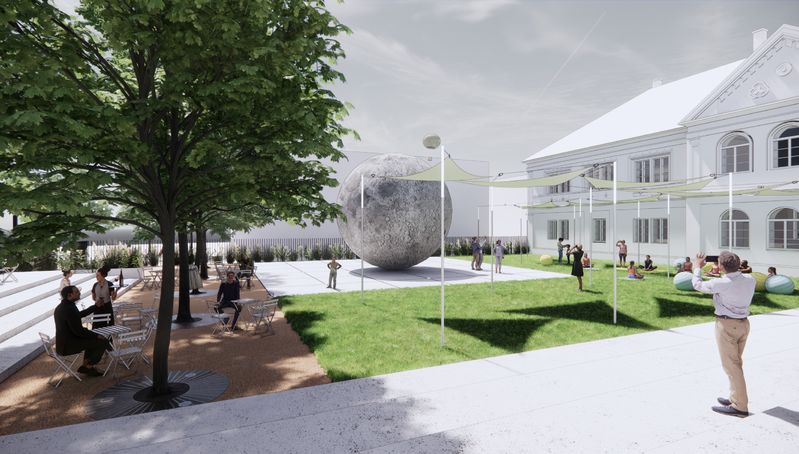 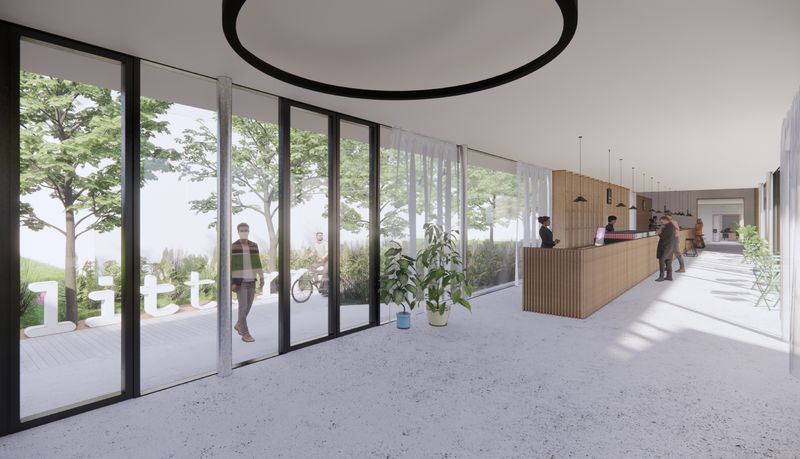 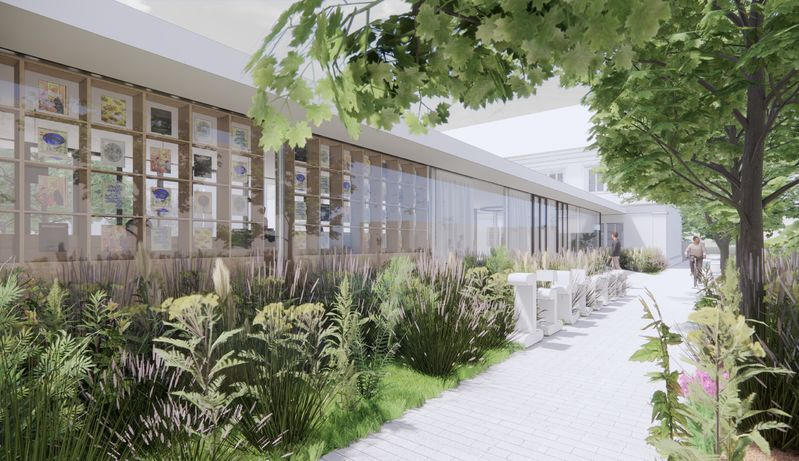 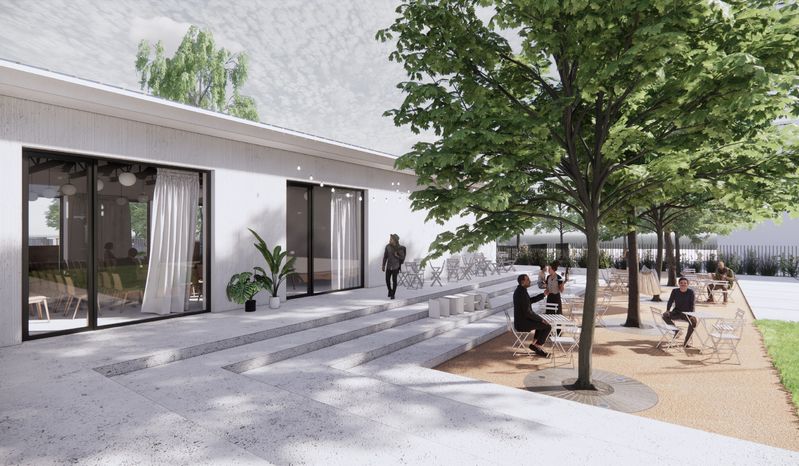