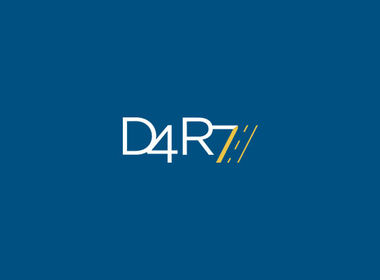 From the sources managed under NDF II., SIH has provided mezzanine funding in the amount of EUR 27,862,306.35 for PPP D4R7. The recipient of the funding was the Zero Bypass Limited Consortium (consisting of Cintra, Macquarie Capital and PORR AG companies).

Provided mezzanine funding represents a quasi-capital form of funding that is subordinated to a classic loan and superior to a capital injection. In spite of its relatively low volume, using this form of funding, SIH has been able to reduce the financial risk of the project, increase the interest both of international financial institutions (European Investment Bank, European Bank for Reconstruction and Development) and of private banks in this project, thereby reducing the overall costs of the D4R7 project.

The D4R7 project is the first public transport investment to combine financial instruments from European Structural and Investment Funds with the resources of the European Fund for Strategic Investments (the Juncker Plan) and it obtained the PPP Deal of the Year 2016 in Europe from reward from the prestigious Project Finance International Magazine.